Arrow International has recently completed a new building for leading New Zealand manufacturer EPL Group. The building, designed by Cymon Allfrey Architects, is a fantastic showpiece portraying how an industrial premise can be transformed from something that is typically very basic into something truly stunning and unique.

The office block attached to the main warehouse has been clad, roof and walls, with Dimond Roofing Eurotray™. However that’s just the start – it’s the unique flashing details and roof lines combined with a huge curve and twist that extends the length of the roof that make this project so distinctive. Additionally, Eurotray™ has the option to manufacture on site, a critical advantage on this job as the sheets were too long for transportation.

Eurotray™ by Dimond Roofing was chosen because of the widely spaced ribs which offer a subtle texture when you scan the exterior of the building. From a technical perspective, it provided the 3-4mm of tolerance between the sheets that was required to achieve the twist in the roof. The roof visually appears to curve but it is better described as a twist. Each rib is a perfectly straight line but they are positioned on a slightly different angle to the rib before, giving the curved appearance. The architects gave the contractor set out points for the end of each rib, then using the magic of trigonometry and CAD modelling, we managed to make it work.

All design is a collaborative effort. A robust discussion was had prior to commencement to be sure the end result was exactly as envisaged by us and the client. When designing something outside of the “normal” way of doing it, you need to take the time and advice from fabricators and installers to ensure that it is done correctly. TM Consultants, who were the Structural Engineers, also played a fundamental role in achieving the end result. 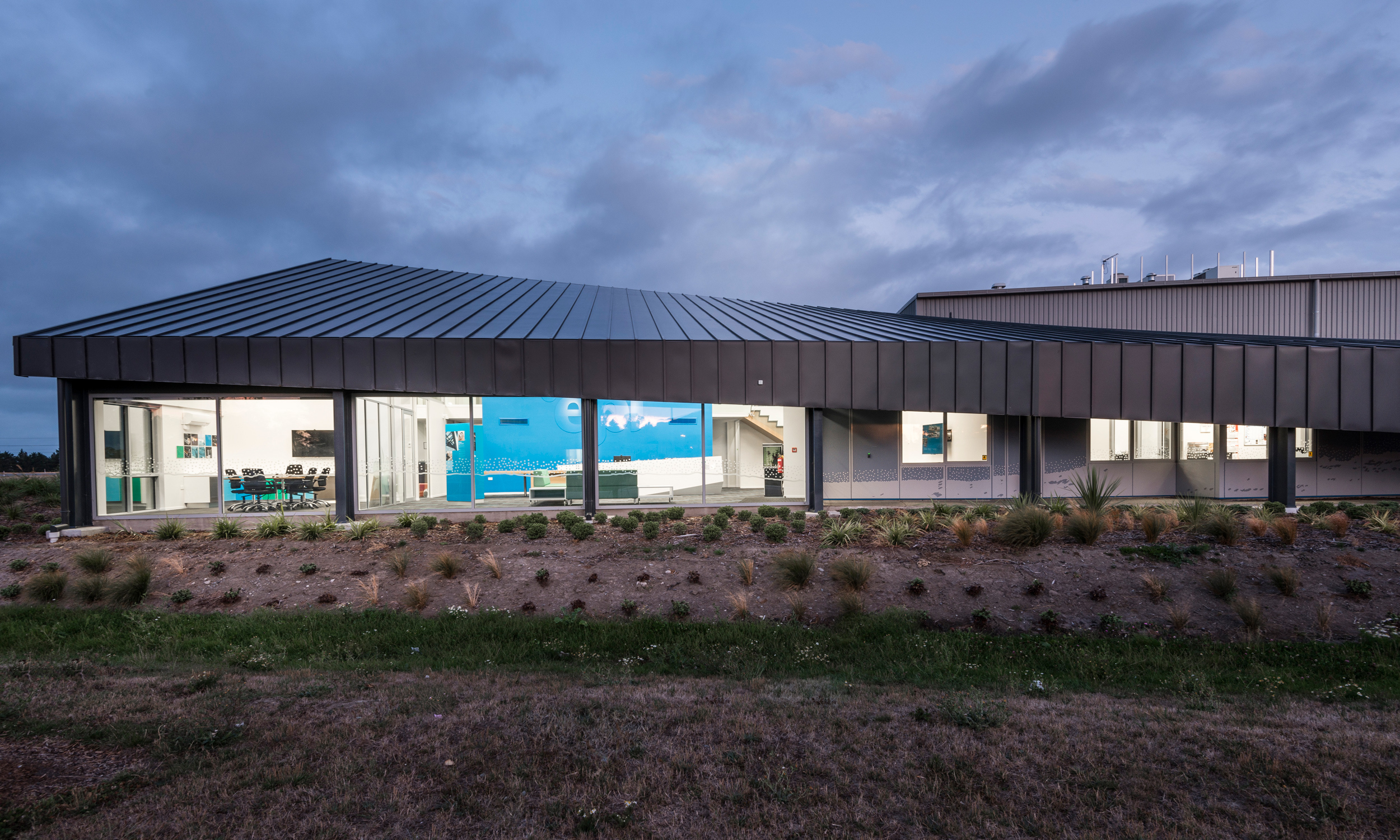 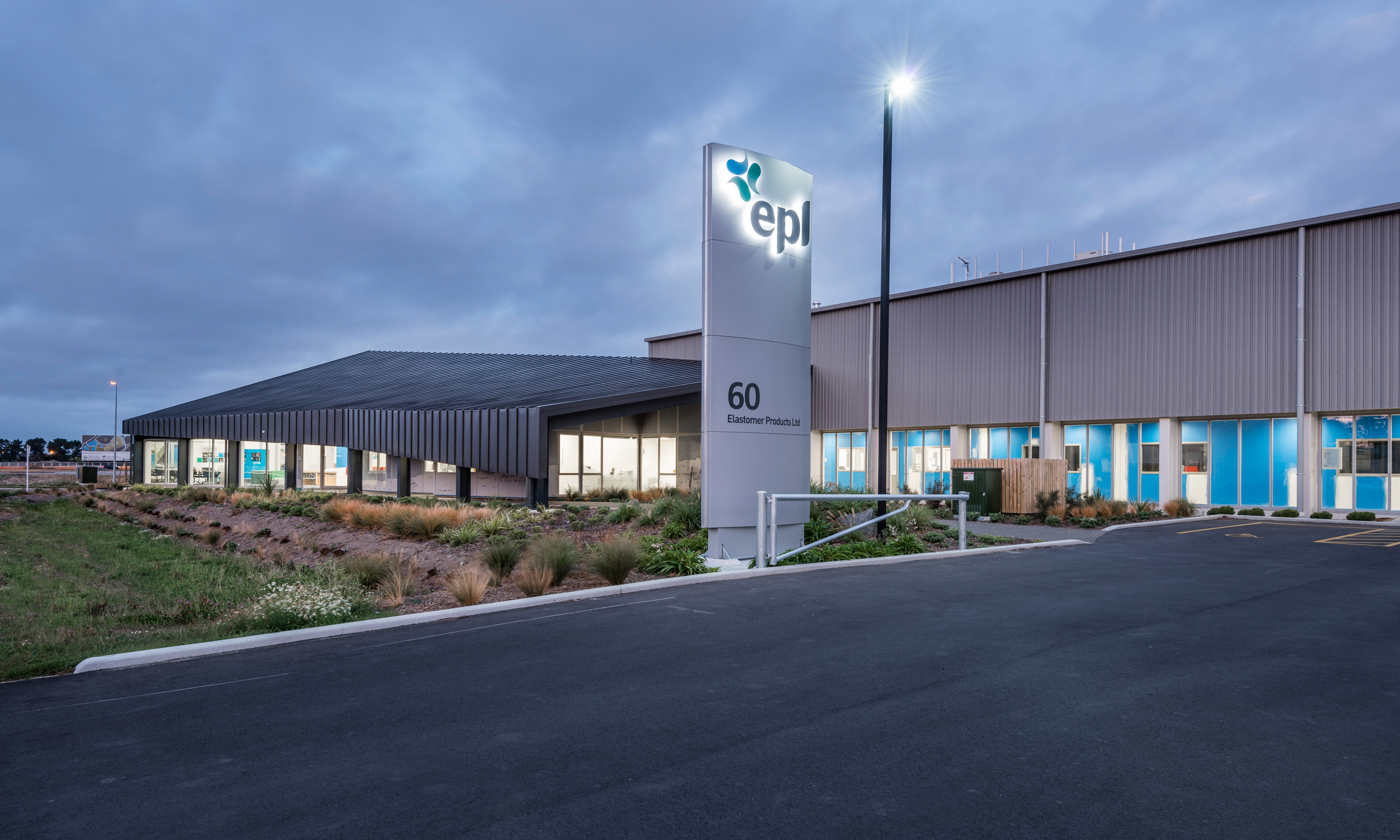 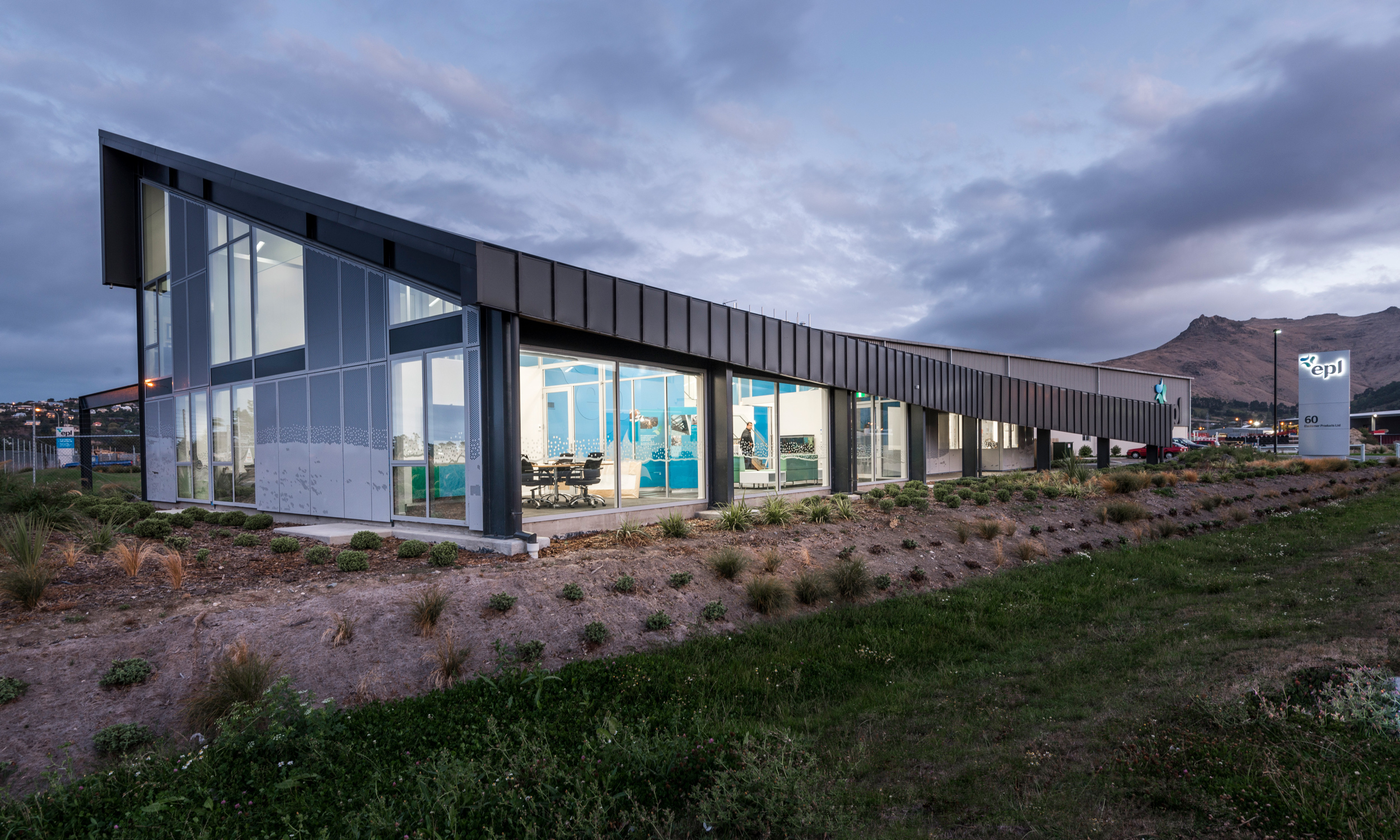