The vision for Sylvia Park was “To meet the emotional and physical aspirations of residents and visitors to New Zealand through offering an exceptional and innovative retail, entertainment and working environment in the heart of Auckland.”

The design of the building draws its inspiration from the environment, the cone structures pay homage to the volcanoes that Auckland is built on, and the angled roofing is designed to remember the army sheds that used to sit on the site of the mall. Urban design was at the forefront of the malls planning, to make an area the community could be proud of.

The roof features Dimond Roofing Brownbuilt 900, a strong economical profile that was used to form the cone structures reminiscent of Auckland’s Volcanoes. Brownbuilt 900 resists bucking under concentrated loads and reduces the chance of damage to the roof from foot traffic. This makes it the perfect solution for a mall, where foot traffic to access plant and equipment is often common.

The roofing and cladding was installed by Kiwi Roofing and with over 200 roof top air conditioning units required a high level of skill. The scale of the project involved a lot of co-operation between Dimond Roofing and Kiwi Roofing to ensure the project was run efficiently and installed to the customer’s timelines. Durolite HeatGuard natural lighting was used to form a solar shading system on the walkway canopies along the western side of the building. Durolite HeatGuard mitigates the heat and impact of the sun whilst still letting through natural light to provide comfort for customers as they move around the mall.

Sylvia Park was completed in June 2007 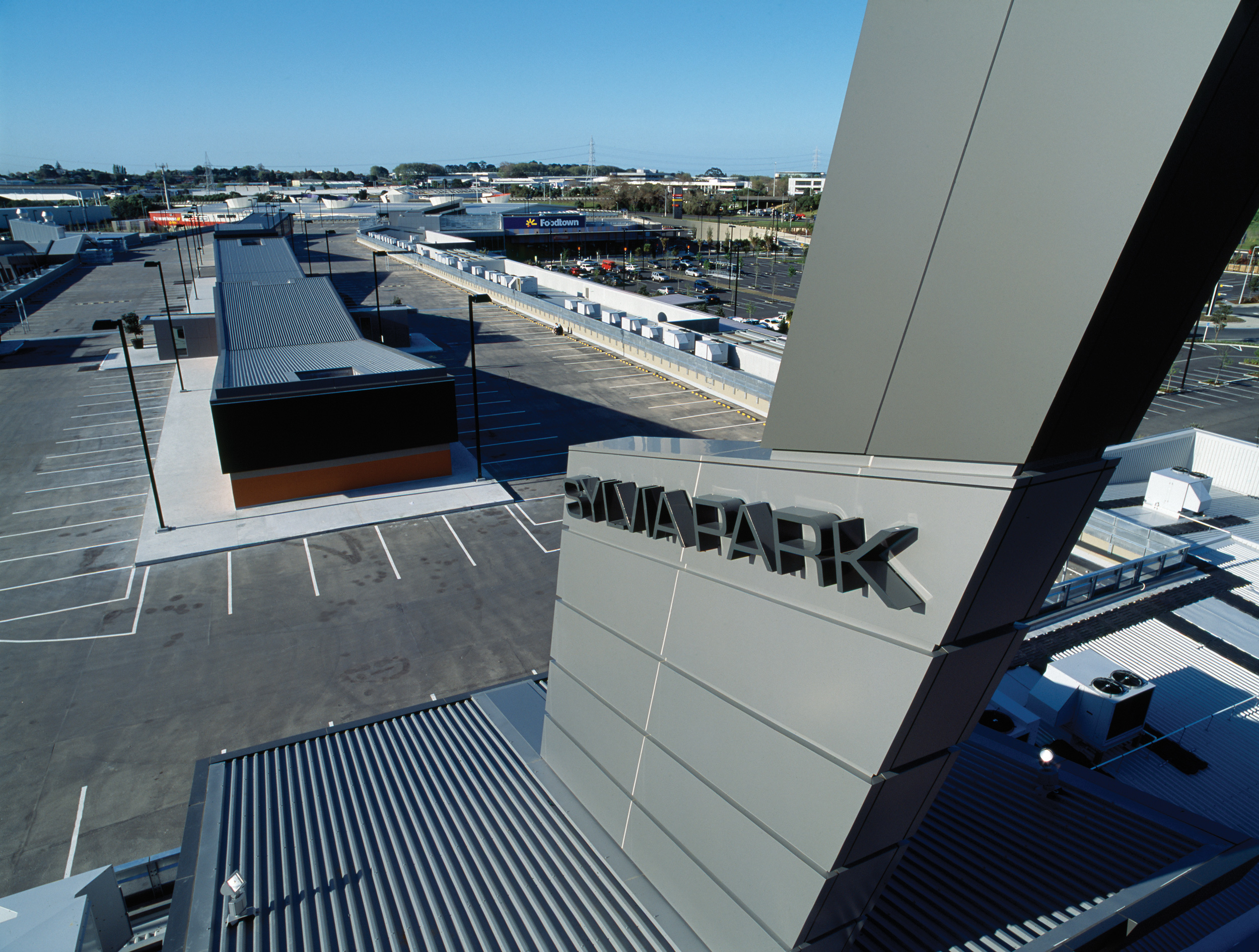 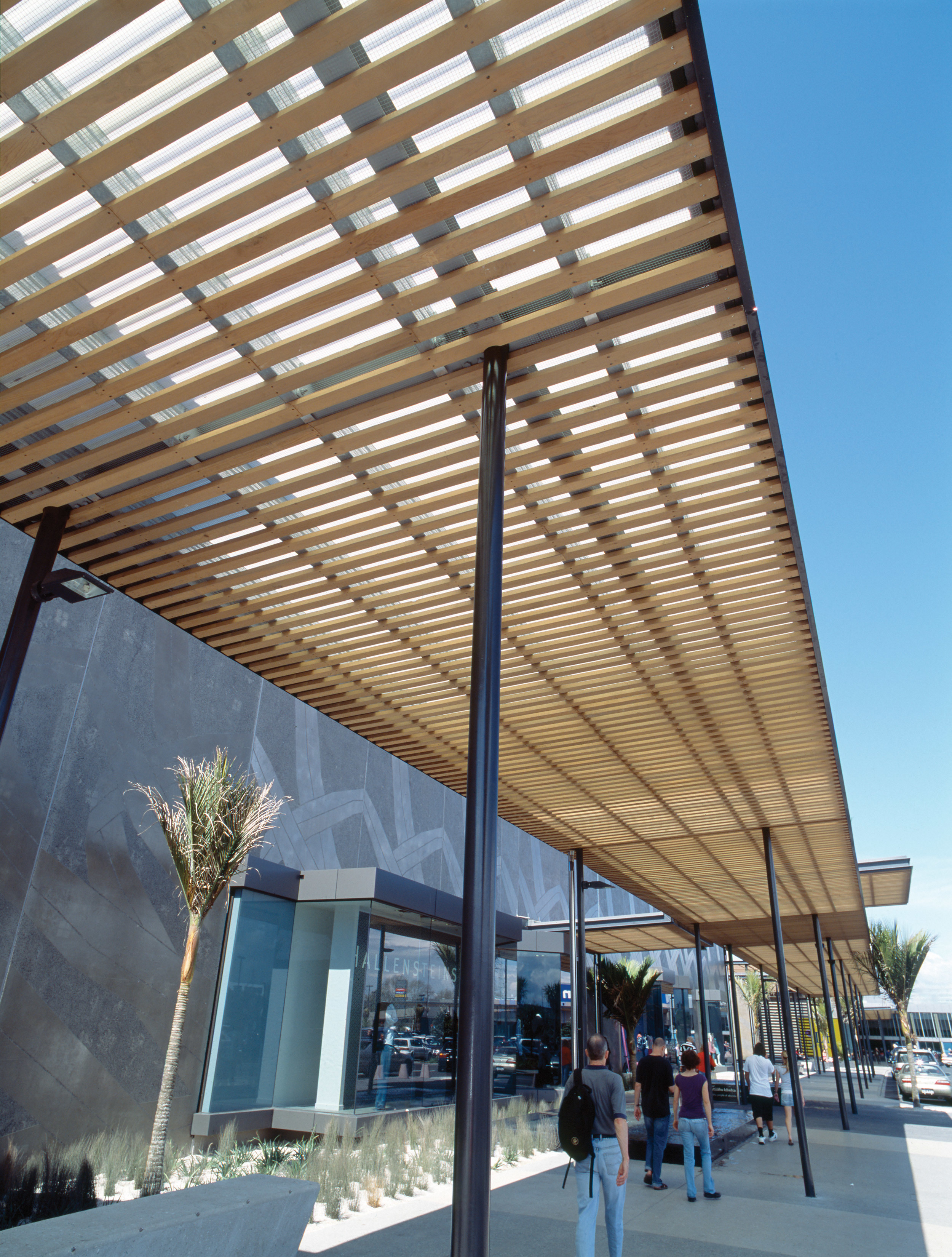 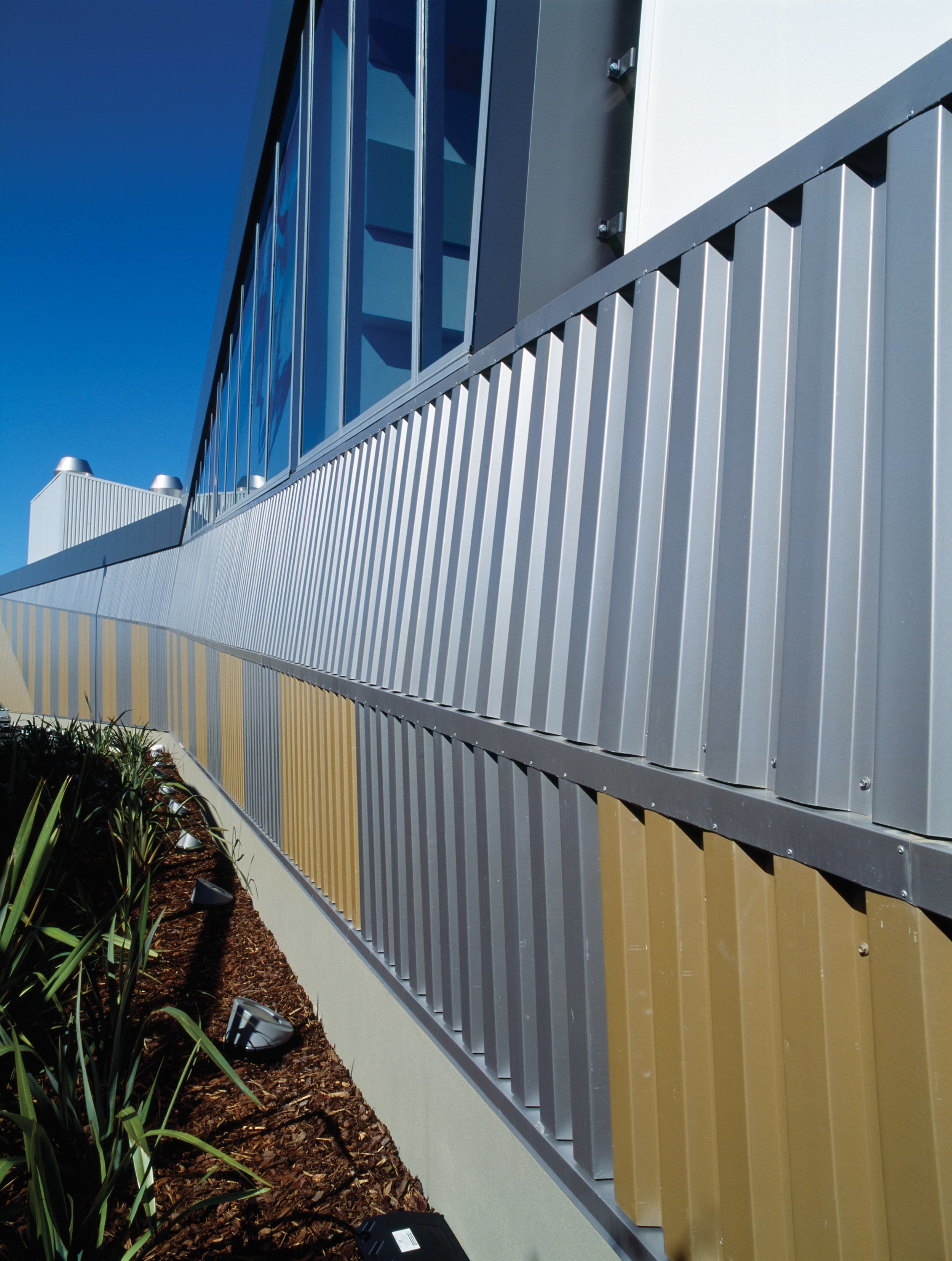 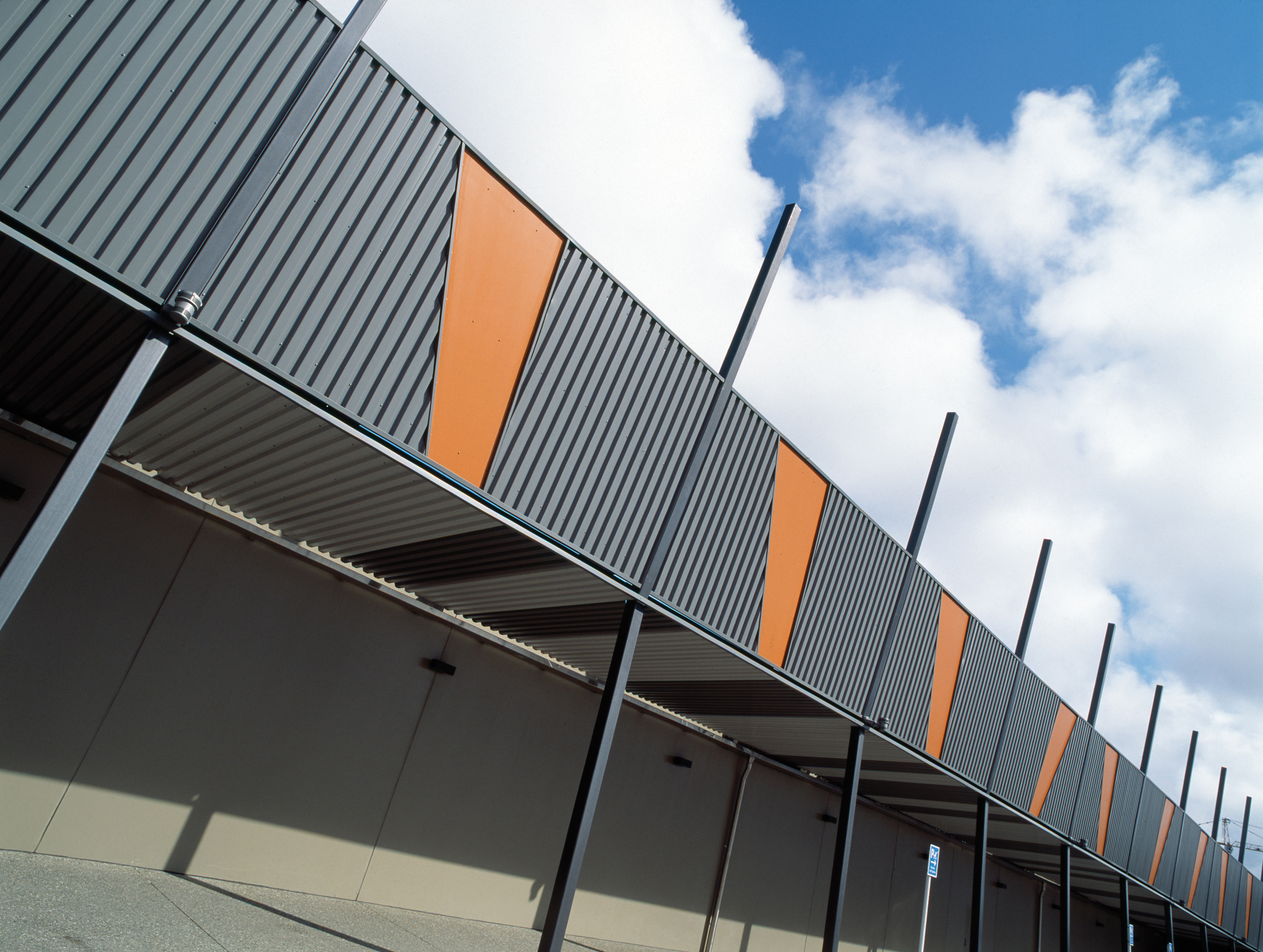