Rangiora holds the record for New Zealand’s hottest daytime temperature of 42.4°C, recorded in 1973. In winter, it’s not uncommon for the area to register temperatures below zero. But for the students beneath the roofs of Rangiora West Primary School, extreme heat and cold are relegated to outside, not inside.

“In the past, roof insulation was installed at ceiling height. But best practice has rigid PIR insulation installed at roof height, directly under the roofing profile. PIR takes up much less space than traditional insulation, for example, 80mm thickness of PIR achieves R3.6. To get the same R-value with glasswool insulation, you’d be looking at 165 to 180mm thickness.”

In addition to supporting the MOE’s warm roof requirements, the Tricore system assists with moisture control. The slotted roof rail design allows passive air movement under the roofing profile to manage moisture, which can manifest after sunset due to a phenomenon called night sky radiation, this results in lower moisture and humidity levels in the system.

Another Tricore benefit for budget and time-sensitive projects is the ability to close in a building quickly. Alex Newfield of Newfield Roofing explains:

“Tricore goes on quickly. We were able to roof an entire classroom block in one morning. And because the roof is closed in as soon as we’ve installed the steel lining sheet, other trades can get going.”

The Tricore system also allows the ability to replace the outer profile layer quickly and easily, especially important for buildings that require longevity, such as primary schools.

“The galvanised roof rails are fixed through the insulation to the purlins, then any of the Dimond roof profiles can be fixed onto the rails. It means the profile can be changed without upsetting the insulation. For lifecycle costs, it’s the best system an education facility can have,” says Angela Duthie. 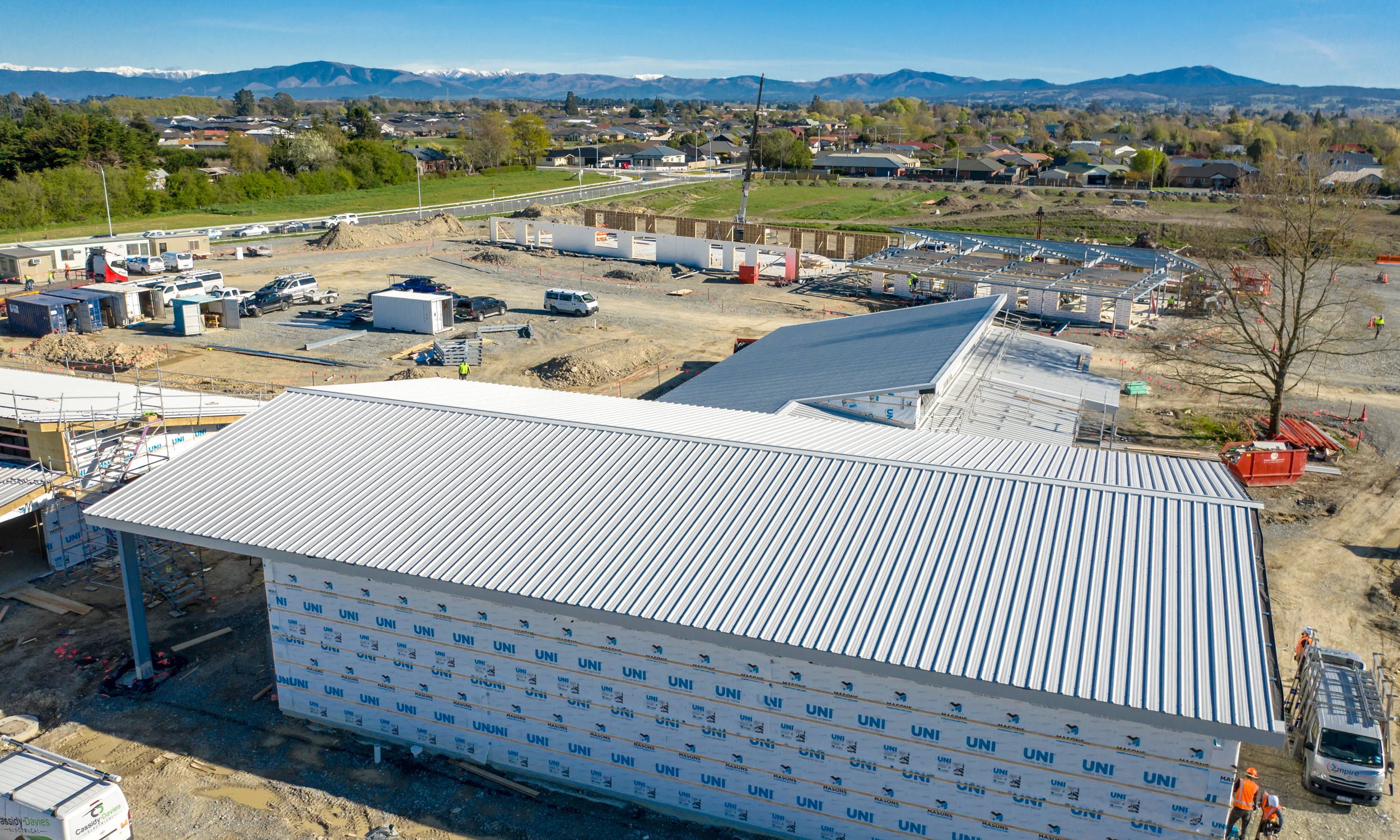 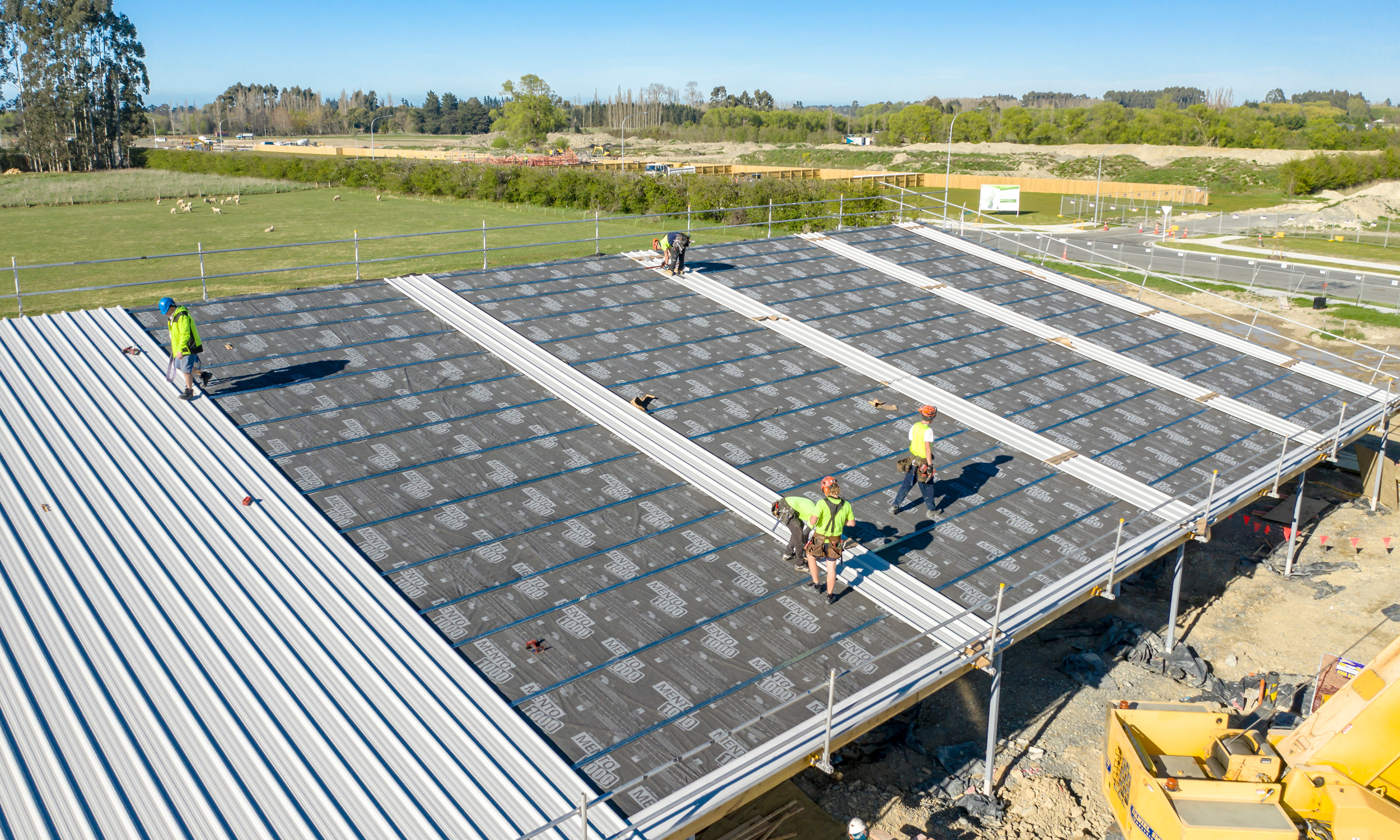 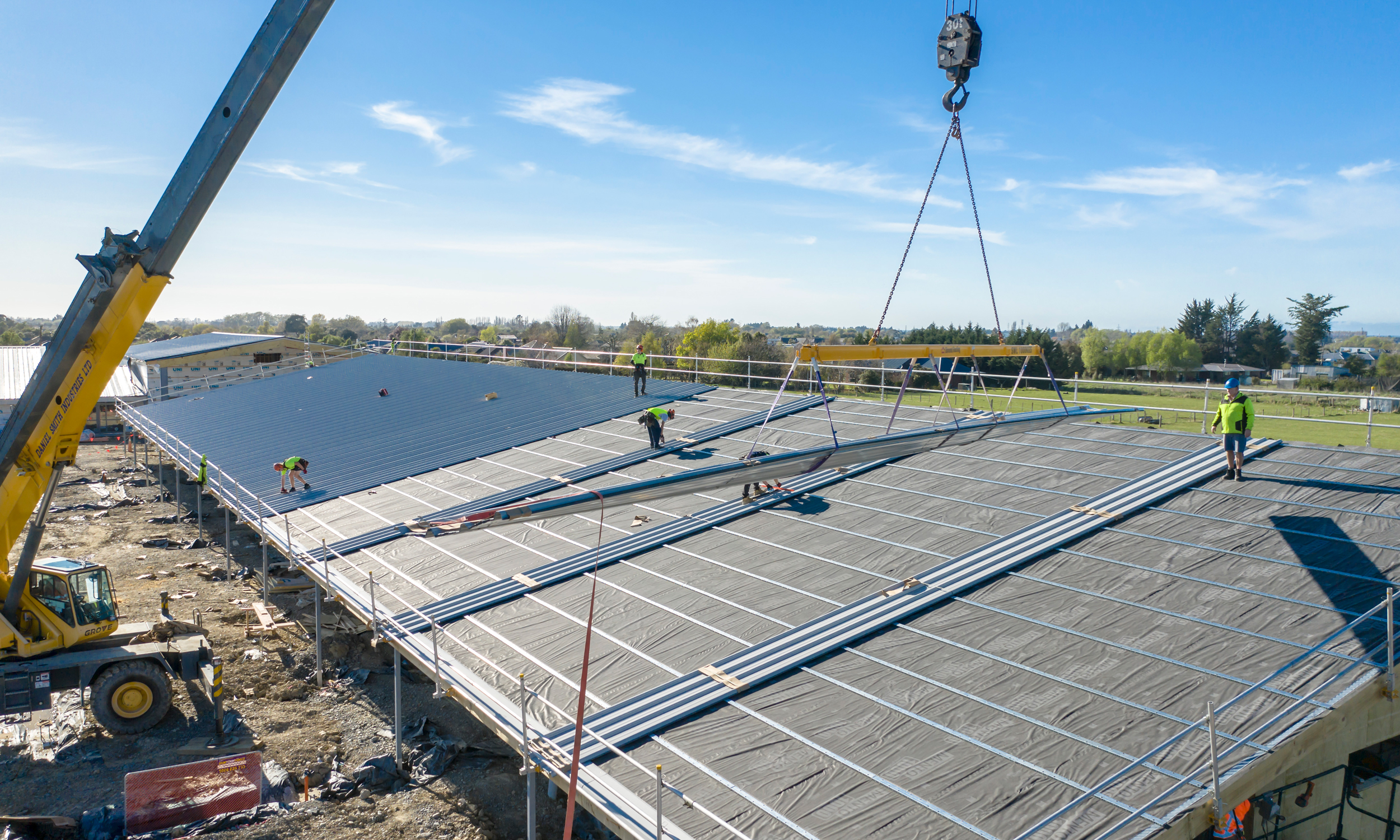